Changes are afoot at the Maude Kerns Art Center in Eugene. What started through the patronage of a Victorian-era born woman more than 50 years ago has become one of Eugene’s most active art institutions. It now has a new group of leaders at the helm, and they’re incorporating new classes, new equipment, and new energy into the space.

“People forget that there was a living, breathing Maude Kerns, and she was an interesting woman,” Tina Heffernan, Art Center community liaison, says. “She was a well-known artist, the first head of the Art Education department at the University of Oregon, and has her work included in the permanent collection of the Guggenheim Museum in New York. She worked with Gertrude Warner, the first director of the University of Oregon Museum of Art, which is today the Jordan Schnitzer Museum of Art, to establish that museum’s Asian collection.”

Kerns was born in Portland in 1876 and died in Eugene in 1965. She had long been active in the Eugene Art Center, which was founded in 1950. After Kerns made a major financial gift to the art center, it was renamed the Maude Kerns Art Center (MKAC) in her honor in 1962. The center moved to its current location, the site of the historic Fairmount Presbyterian Church, in 1963. 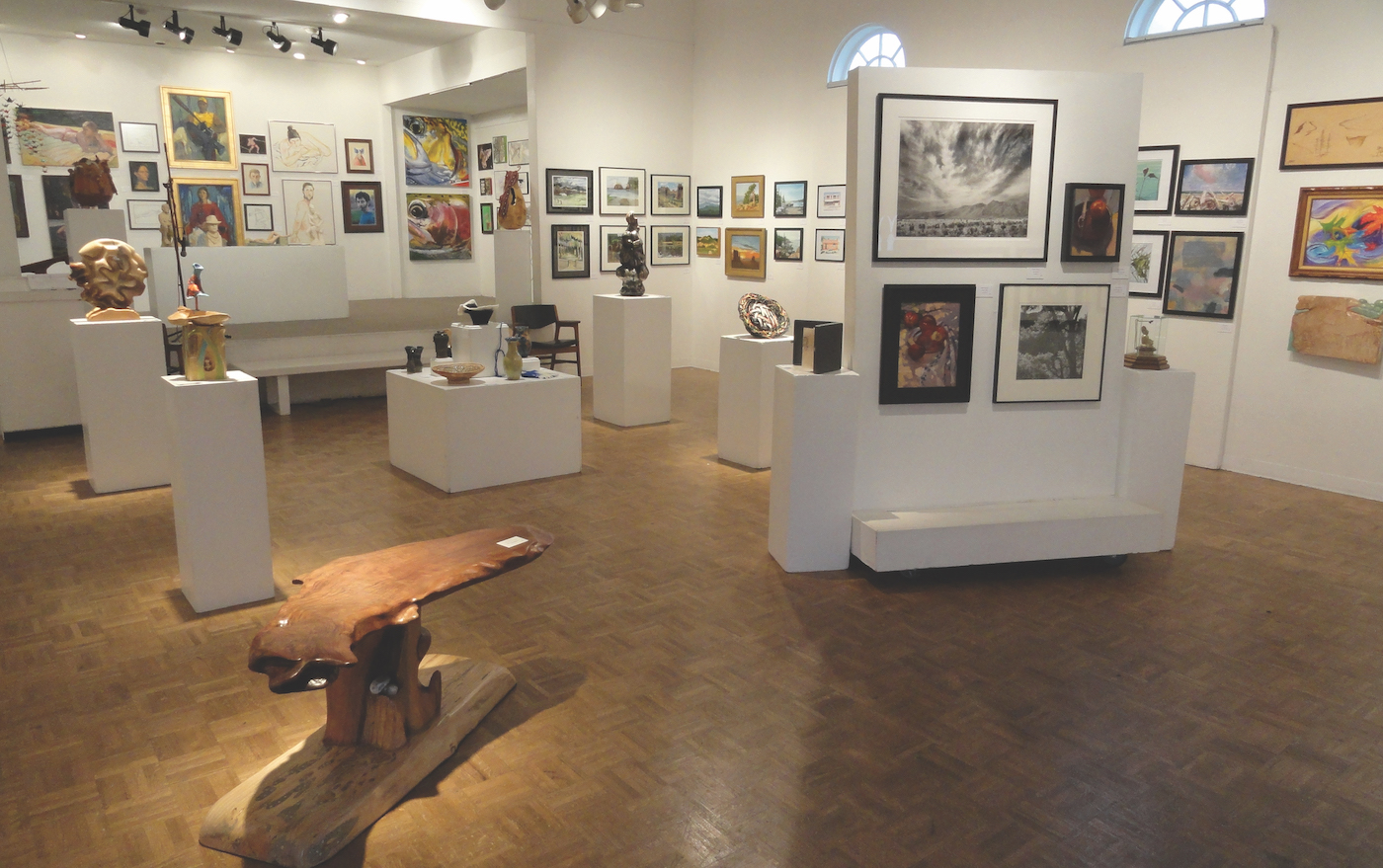 Since then, the MKAC has taught thousands of people painting, printmaking, and figure drawing. The pottery and ceramics studio, Club Mud, has about 30 members and has long been a draw for classes and community members’ use of the wheels and kilns. Last year, the center offered 490 hours of open studio time for artists who sculpt, draw, paint, make jewelry, or do printmaking. “We really provide a lot of services to lots of people of all ages and all kinds of art mediums,” Heffernan says.

A year ago, Michael Fisher, who started as an intern at the art center a decade ago, took over as executive director. Since then, Fisher has hired new staff to breathe new life into the organization. Heffernan says their primary goals are to re-engage people who took lessons here years ago and then quit coming, keep the current group of active members engaged, and also attract a new group of users to keep the organization strong into the future. 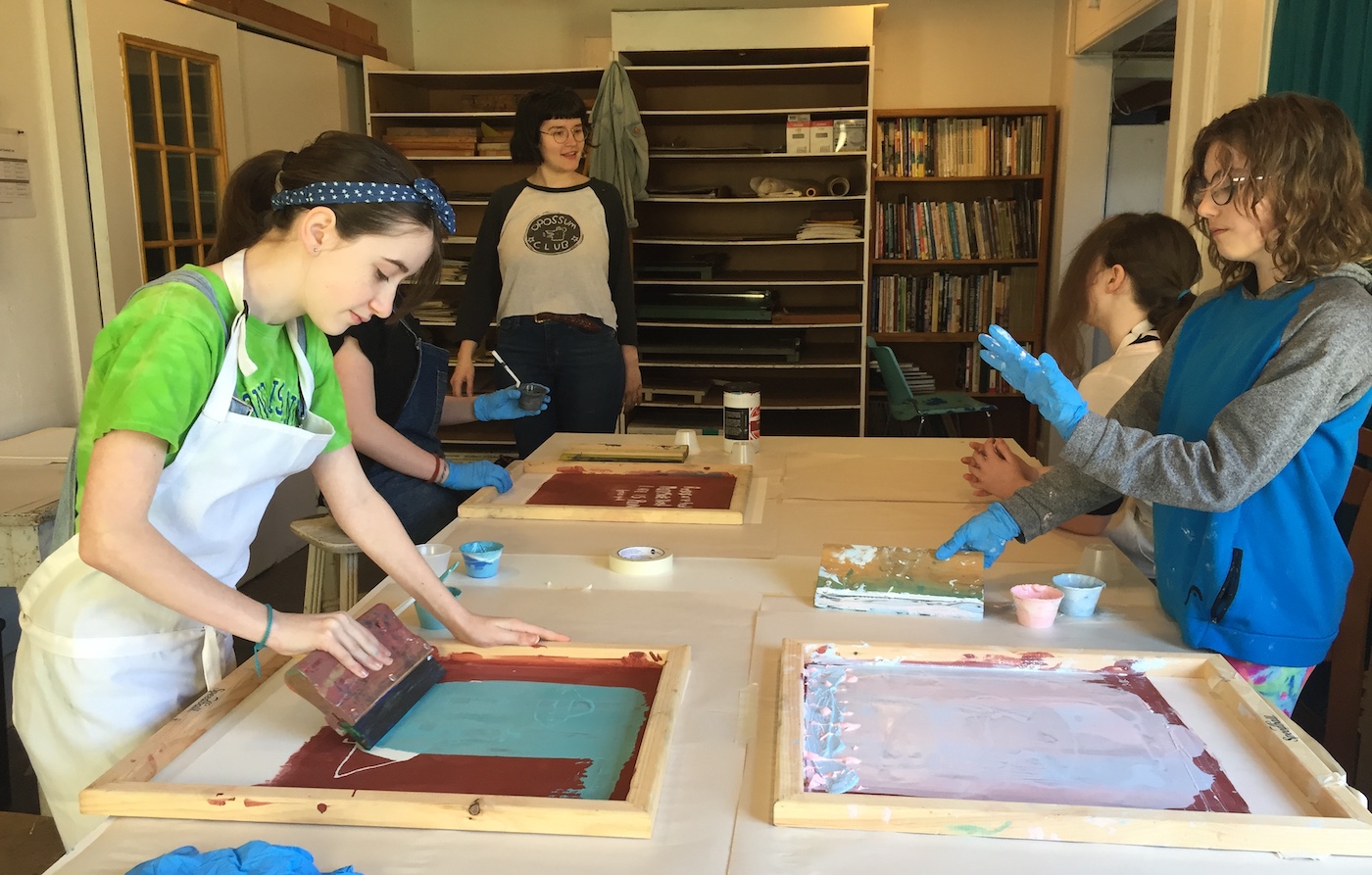 “We have these great core classes and programs and a steadfast position in the community, but at the same time, we’re looking to the future,” Heffernan says.

Recently, the center reopened the printmaking studio, and they’re opening up a new classroom. The photography darkroom also just reopened, along with an artists’ services center that has a mat cutter for framing, a library of resource books, a paper cutter, and a high-end printer—“things that people don’t have the space or the money for in their own studios,” Heffernan says.

The center is also working to engage more young people, so they now offer help for young artists who are developing their portfolios in anticipation of applying to art school or participating in art shows. For instance, the Mayor’s Teen Art Show requires the teen artists to frame their art and write an artist statement. “We treat them just like we do the professional adult artist, and give them the resources they need to do those things,” Heffernan says.

The center is also now offering computer animation classes and digital art classes oriented toward younger artists, along with extended spring break camps and summer camps, to give 6- to 13-year-olds more options for participating in the art world. “We’re changing with the times,” she says.

Staff have been busy reorganizing, cleaning, and repurposing existing space as well. They’ve started a new monthly movie night, where they screen movies about art or artists, and launched Saturday Salons, which take place on the second Saturday of the month and feature musical guests, lectures, spoken word, one-act plays, and more. All Saturday Salons events are free and open to the public, with a small, suggested donation.

“The idea for them starting at 4 on a Saturday afternoon is that you’re out, after you do your grocery shopping or whatever, and you’re not quite ready for dinner, but you don’t want to just go home,” Heffernan says. “Come and spend an hour here.” 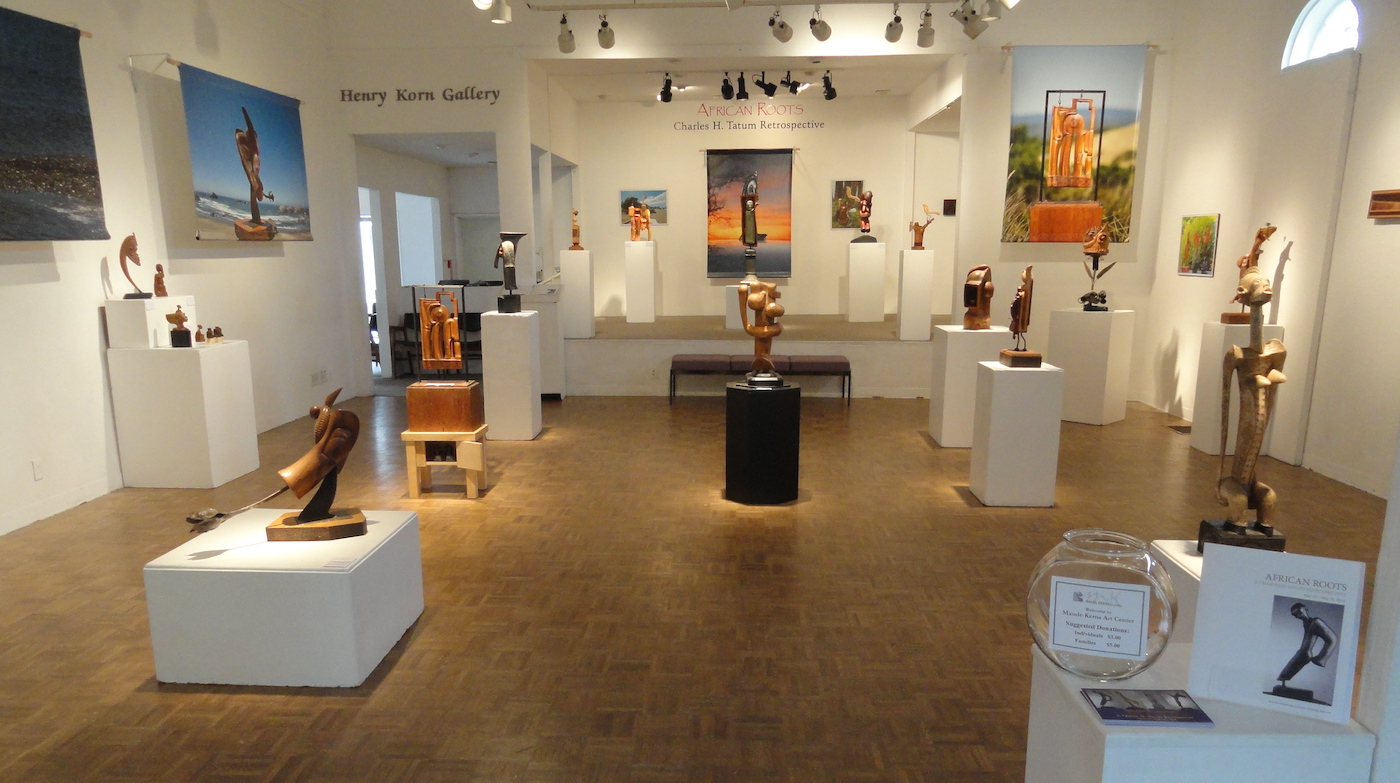 Development staff at the MKAC are always looking for collaborations and ways to bring the arts to more patrons. Past collaborations have included members of Oregon Mozart Players giving a performance at the University of Oregon’s Beall Hall, where people enjoyed an art show of Maude Kerns’ work in the lobby during the intermission. Heffernan says they’re also working with the city’s Cultural Services department and helping with different downtown art festivals and projects.

MKAC receives some city and state funding and grants, but the majority of their budget comes from memberships and the benefit events they hold throughout the year. The biggest of these is the Art and the Vineyard festival, held annually over the July 4 weekend.

Membership starts at $40 and provides discounts on classes, the ability to sell juried artwork in the gift shop, participation in members-only cocktail parties, and more.