Business is Booming In Springfield

There are numerous small businesses in Springfield, but the city is home to some global players too. Take, for example, Franz Bakery, the company credited with inventing the hamburger bun. Kingsford Charcoal, which is the largest manufacturer of charcoal in the country. And Richardson Sports, a headwear and apparel manufacturer best known for supplying baseball caps to players around the world.

Richardson Sports has called Eugene / Springfield home since the late 1960s and celebrated its 50th anniversary in 2020. Kelly Richardson is the company’s president and CEO. The roots of the company go back to 1970 when Kelly’s father, Neil Richardson, joined Howard Wicklund in his wholesale sporting goods company. A few years later, the Richardson family purchased the company from Wicklund and changed the name to Richardson Sports. In those early years, the company supplied a wide range of team athletic equipment to team dealers up and down the West Coast.

“My brother and sister and I grew up in a very sports-minded family,” says Kelly. “My dad played football at Oregon State and a little minor league baseball too. He always wanted to mix his love of sports with business and when he got the opportunity to run his own sporting goods company, his dream was realized.” Kelly joined the family business during college, working part time in the warehouse. “I went to the University of Oregon to play baseball, got involved in the business and then never left,” Kelly says. “It’s been a good company and an industry that I really enjoy. I’m proud of what we’ve built and it’s gratifying to see the company grow and develop into a recognized player in our space.”

In the early days, there weren’t many companies making high-quality baseball caps, and demand exceeded supply. “Developing a line of high-quality team caps is what helped our company grow nationally, so in the mid ’90s we decided to focus all of our attention on headwear and got out of the equipment business,” says Kelly. Today, Richardson sells a full line of headwear globally to authorized distributors and dealers in the team, corporate, outdoor, and golf markets. The company has also recently expanded into offering Richardson-brand uniforms.

The company employs more than 400 people across its organization, with headquarters in Springfield and two additional production and distribution facilities located in Texas and Ohio. From day one, Kelly says, the company has been focused on quality — after all, it is the family name on the label. “We’re focused on making sure that the products we design, develop, and manufacture are high quality and people are proud to wear them. That’s been the foundation of our brand since the beginning, and we credit our success to it”

For the most part, the company has flown under the radar in the local area mainly because they don’t sell directly to consumers. “Not a lot of people know we’re here, which can make finding qualified employees more difficult,” he says. “When we’re trying to attract employees, we talk about the quality of life here and how nice it is to live in the Eugene – Springfield area. I’m a big fan of Oregon and the Northwest and what this area offers. It’s a great place to live, work, and raise a family. On days when the sun’s out, you can’t beat it.”

Richardson Sports recently completed a large expansion project at their Springfield headquarters. They added a 9,000-square-foot addition to the office portion of their facility and 30,000 square feet of new warehouse space.

Kelly is also co-owner of the new Springfield Drifters baseball team, along with Ike Olsson of Olsson Industrial Electric. The Drifters are new members of the West Coast League, a collegiate summer wood bat league. Through a partnership with the Springfield School District, Bushnell University, and The Drifters, they formed the Springfield Baseball Project and renovated the baseball field at Hamlin Middle School. Beginning in 2022, the new stadium is home to The Drifters and the Bushnell Beacons’ new baseball team.

“It was my partner Ike’s vision to bring this level of baseball to the area and really spearheaded the project,” says Kelly. “With help from local businesses and individual supporters throughout the community, we were able to build what we think is one of the nicest baseball facilities in the state. It’s a great addition to the Springfield community and besides being a wonderful place to watch baseball, it will serve other purposes for the community and young kids in our area. With Richardson Sports’s long ties to baseball and our continued support of the game, the Drifters project was a natural fit for the company and our family.” 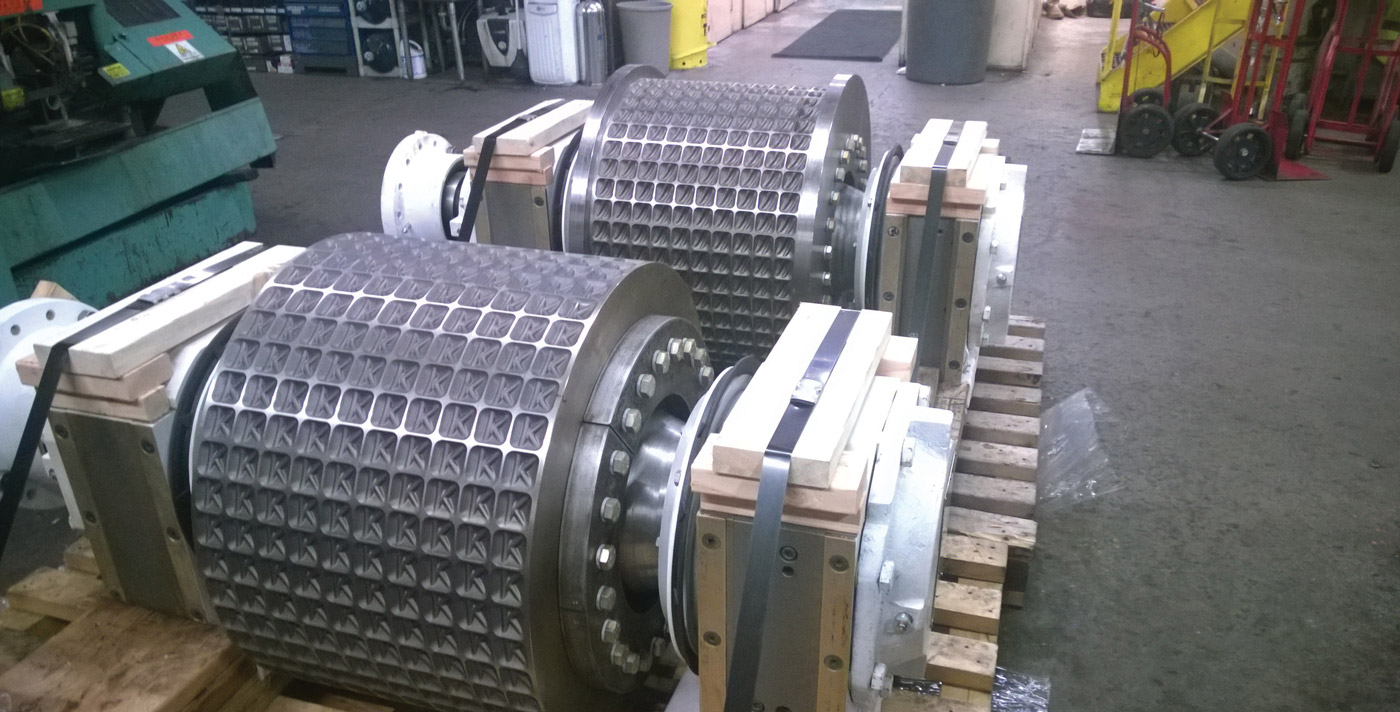 The Kingsford Charcoal plant on Marcola Road is a little more than 50 years old and makes about 100,000 tons of charcoal, enough to fuel barbecues all over the West Coast. The company was founded in 1920 by E.G. Kingsford and his brother-in-law, someone you might have heard of named Henry Ford. Ford’s efficiency in making his Model Ts extended into finding a way to use any of the wood scraps leftover from the production line. In fact, people who purchased a Model T would find a bag of Kingsford Charcoal in the trunk. And, once you know this story, the oval Kingsford Charcoal logo looks eerily reminiscent of the oval Ford logo.

The pile of wood that you see from the road is all scrap from wood processing — and it takes a highly skilled driver to perch a 90,000-pound bulldozer on top and continually rotate the pile to keep the internal temperature down and maintain a quality mix. “Most of our suppliers are general wood products or plywood manufacturers from within 120 miles of the plant,” says Mark Sindelar, the Springfield plant manager. “We’re repurposing scrap from local wood processing that supports the economy, and we’re reusing it to do something else that’s useful.”

The wood scraps are charred and turned into sort of a paste, and then pressed between rotary presses to get that signature briquette shape. It’s a pretty natural process — cornstarch binds the briquettes together. The plant is highly efficient. “The heat from charring wood is used to dry the wood and is used to dry the briquettes,” says Sindelar. “Every little bit that falls off the briquettes gets re-compounded into them. Recycling is built into the plant’s design and how we work. Our plants are all zero-waste to landfill.”

A Bright Future Ahead:
A snapshot of what’s in store for Springfield