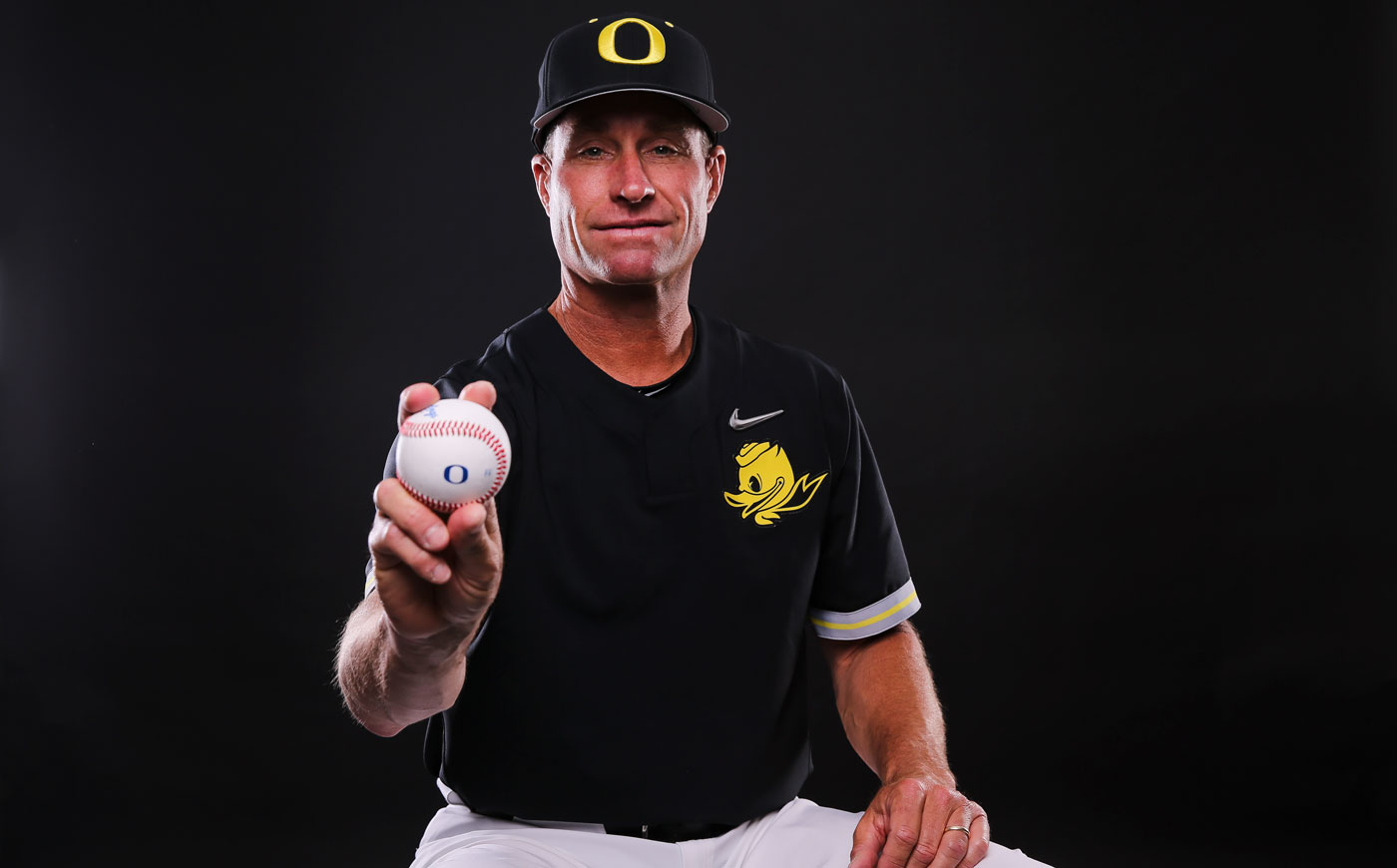 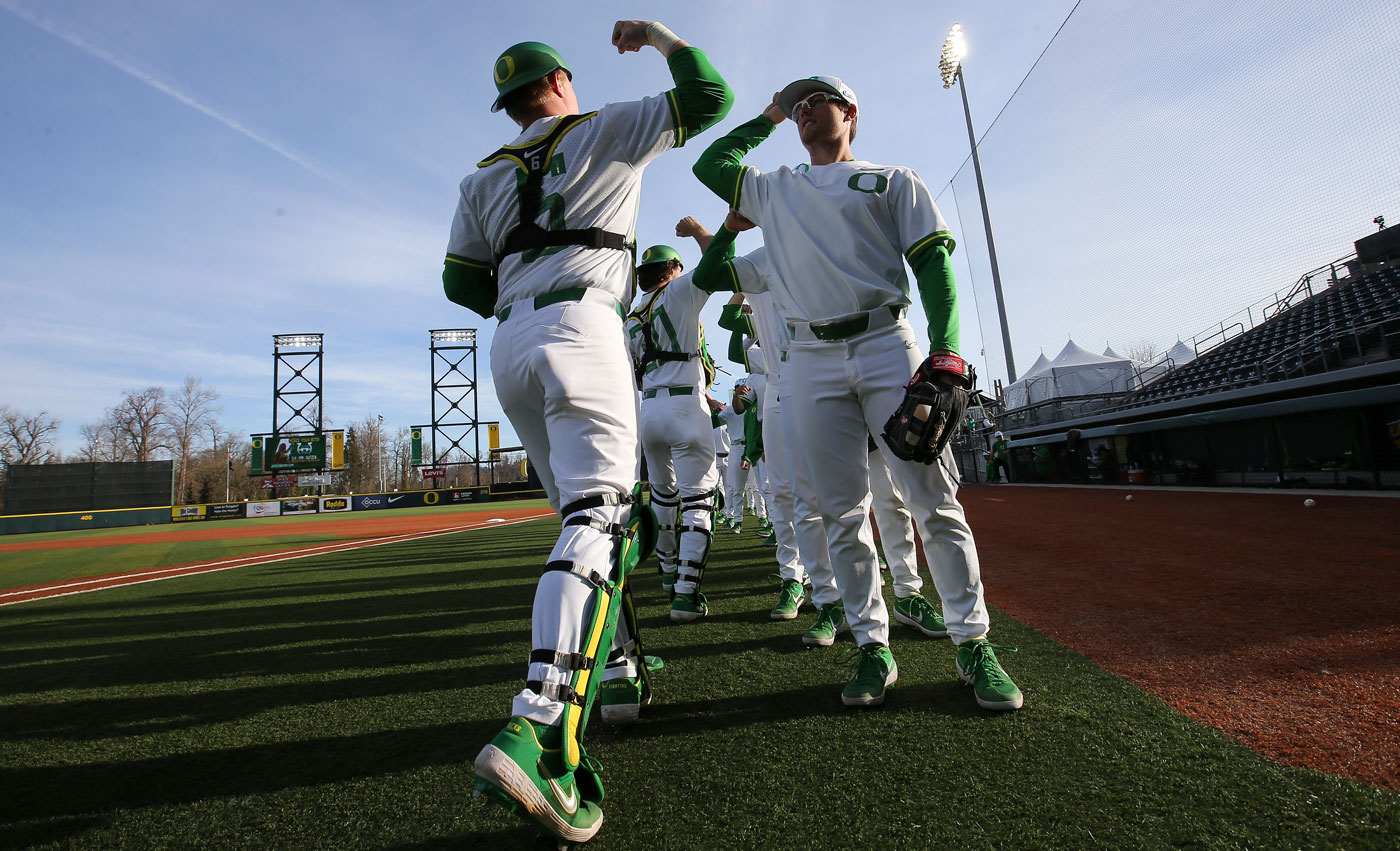 Changing His Calls:
Jerry Allen has a new role on the UO broadcast team, but isn’t going away