In the last five decades since they opened, Imperial Floors has seen a lot of changes in the flooring industry. Owned and operated by the Gubrud family since 1982, when Keith Gubrud took sole possession from the other two co-founders, the company has had to adjust to new competitors, a reduction in major carpet manufacturers from 400 to three, technological advances, and changes in home trends.

Keith’s son, Doug Gubrud, has been involved in the business since he graduated from the University of Oregon in 1984. When Keith passed away in 1991, Doug and his mother, Elaine, took over, sharing management responsibilities until Elaine retired in 1998. Now, Doug is carrying on the legacy.

“Being a second-generation business owner has been great,” Doug says. “It has been my honor to carry on the business my father started. Many of his principles I still apply are practices I learned from him. Namely: Treat all people fairly, and running a small business is, frankly, hard work—you wear many hats.” 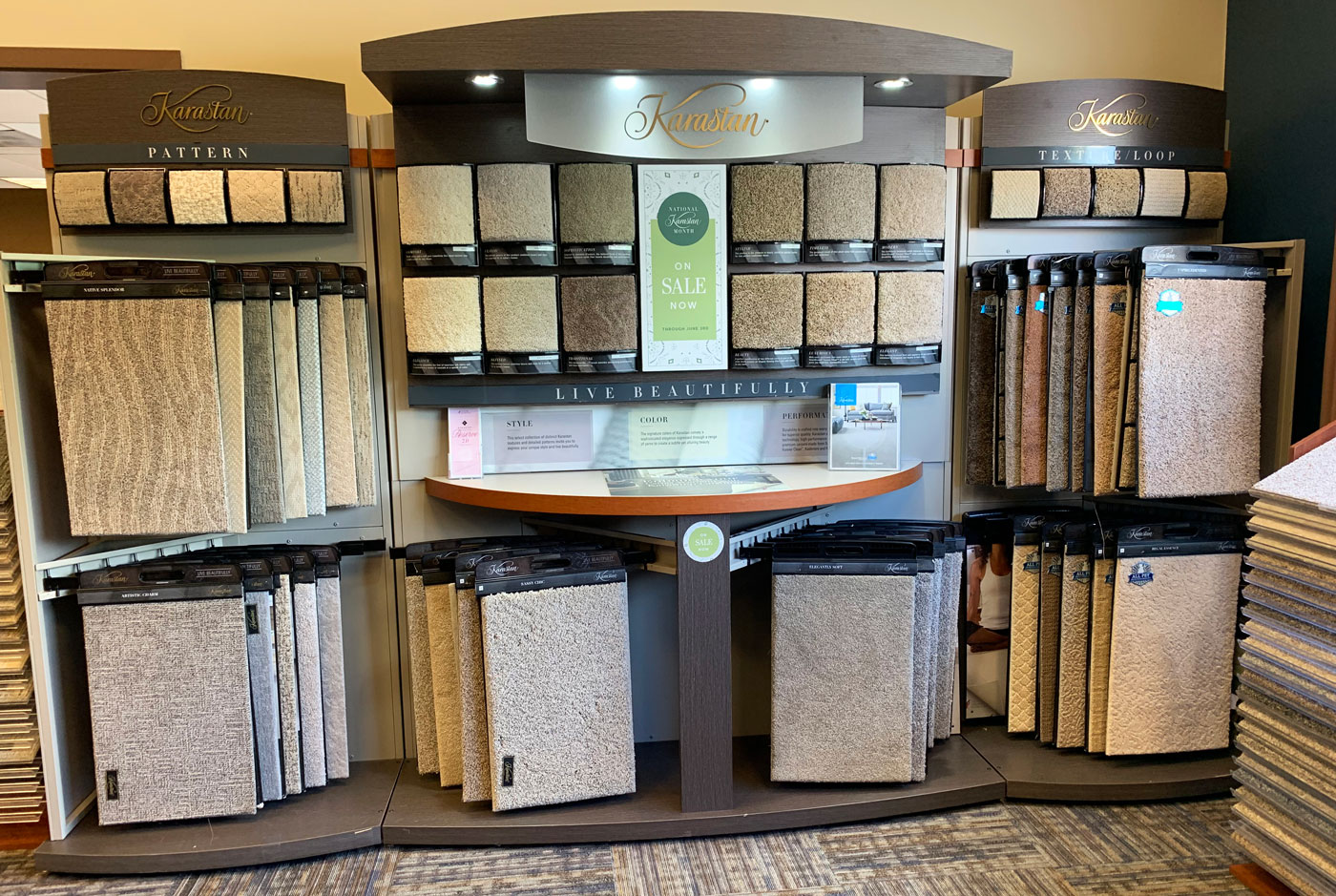 The company is part of a buying group and have been members of Flooring America since 2000. “Our group, which is actually a co-op, has a significant impact on how we run our business now,” Doug says. 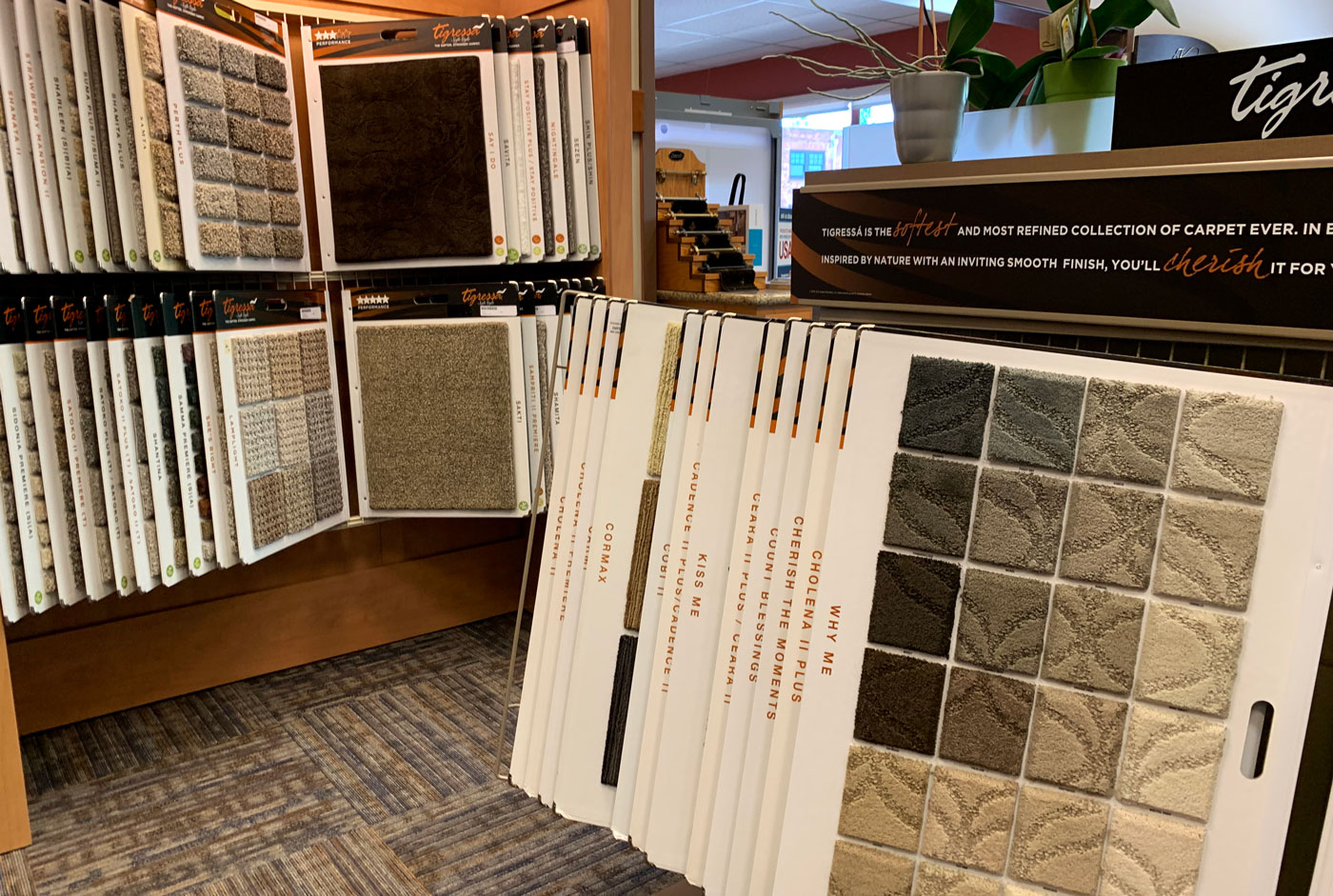 And because they’ve been in Eugene for so long, the company’s roots run deep in the community.

“It’s so cool having customers come in that we’ve done business with for decades,” Doug says. “Also, their children and grandchildren. Imperial Floors has a strong connection to the community. We’re also active members in the Eugene and Springfield Chambers of Commerce and the Home Builders Association. People know us and our reputation for high-quality service. It opens a lot of doors having been in Eugene for so long. . . . I’ve worked here for so many years, I love the connection with people and the experiences we’ve shared.”

The company and family hope to properly celebrate 50 years of business in the fall. Until then, they are looking toward their future.

“My plan is to continue to provide the same approach to the market as we are currently doing,” Doug says. “Good service and value, with a lot of our new customers coming from referrals and great online reviews. I have often defined my role here as ‘custodian’ of the business my dad started in 1970. No question, we’ve changed a ton, but we are also very similar to our beginning.”

Coburg Custom:
A family’s open-format dream home in the hills