Top things to do this week

Submit your own event for consideration!

The Shedd Institute welcomes back multi-award winning guitarist Bill Frisell with Thomas Morgan (bass) and Rudy Royston (drums) on tour in support of their recent release Valentine. The Bill Frisell Trio with bassist Thomas Morgan and drummer Rudy Royston joins a rich legacy of three-member groups: the trios of Nat Cole, Hank Jones, Erroll Garner, Bill Evans and many others. It’s a heritage all but defined by the tensions between tradition and individuality, continuity and change, that have always informed jazz and spark every performance by the Frisell Trio. 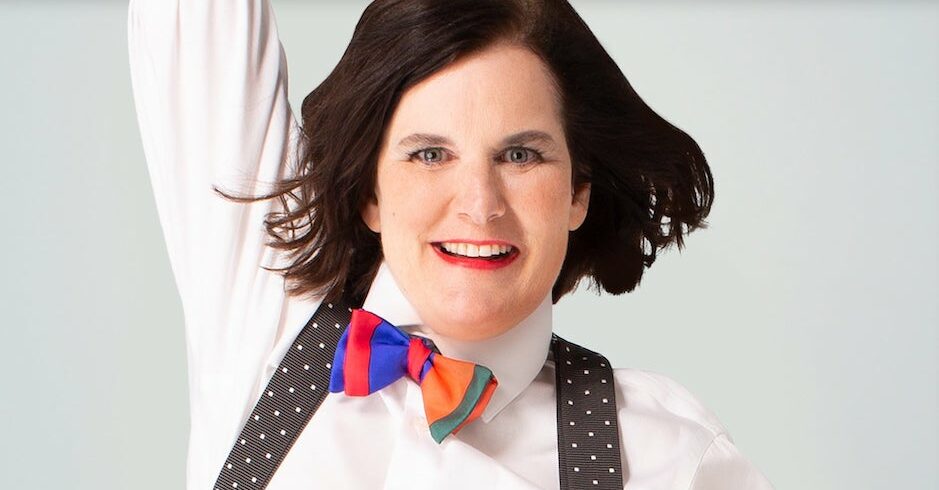 Paula Poundstone is known for her smart, observational humor and a spontaneous wit that has become the stuff of legend. When the Covid-19 crisis hit she started making self-described “goofy little comedy videos” to help people get through. Paula continues as a panelist on NPR’s Wait Wait…Don’t Tell Me! She is recognized in innumerable lists, documentaries and literary compendiums noting influential standup comedians of our time.

With more than 40 years of American roots music under his belt, Texas native Rodney Crowell is a two-time Grammy Award winner with five Number One hits of his own, six Americana Music Association Awards including their Lifetime Achievement For Songwriter Award, and a legacy of songwriting excellence which has made him an icon among giants. With strong roots in country music, Crowell has written chart-topping hits for the likes of Emmylou Harris, Johnny Cash, Waylon Jennings, Keith Urban, and more.

The Chuck Redd Quartet welcomes Siri Vik for an extension of their 2019 salute to jazz pianist and composer Bill Evans, this year taking a thematic bent featuring both Evans originals and standard covers which lean romantic: “My Foolish Heart,” “My Funny Valentine,” “Lucky To Be Me,” “With A Song In My Heart,” “Everything I Love,” “My Heart Stood Still,” and more. The Chuck Redd Quartet features Chuck Redd (vibes), Randy Porter (piano), Jason Palmer (drums) and Tom Wakeling (bass). 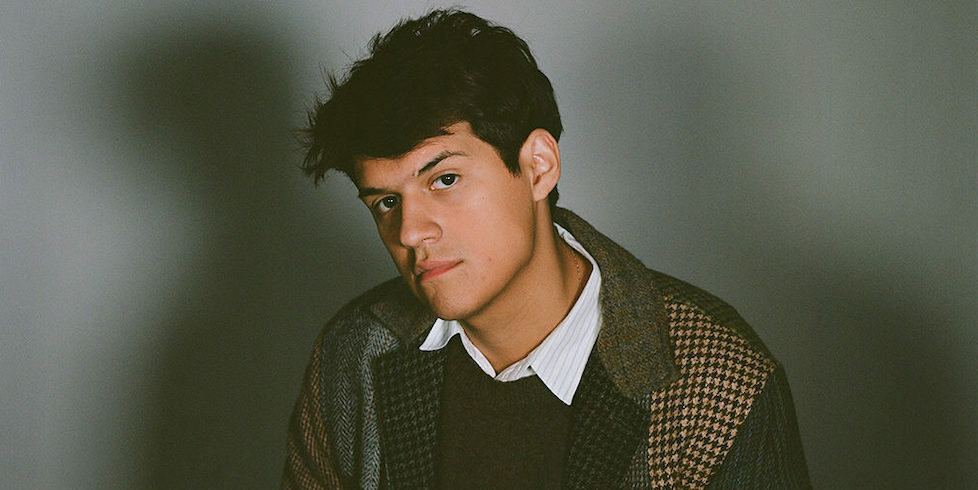 Omar Apollo is one of music’s most exciting shape-shifters. Emerging on the scene in 2018, Omar is gearing up to release his forthcoming debut album Ivory due April 8 and recently shared the lead single “Invincible” feat. Daniel Caesar. Also accompanying Omar on the tour is Tora-i.

The Giant Book Sale is back! Enjoy a booklovers’ paradise filled with gently-used treasures. Come and find new and used books and talk to fellow booklovers in the area.

Musical comfort food! Finally, Eugene Vocal Arts is able to return to the concert hall with full choir, orchestra, and professional soloists for a live performance of some of the most well-known and loved classical gems of choral masterworks.

Oregon Contemporary Theatre and NW10 team up for the 14th year running to co-produce the local favorite Northwest Ten Festival of 10-Minute Plays. The 2022 festival, titled NW10: Long Story Short, will be produced live and in person, through April 10, at Oregon Contemporary Theatre in downtown Eugene. The Northwest Ten Festival solicited and received dozens of submissions from playwrights living in Oregon, Idaho, Washington state and British Columbia.

The theme of the 17th annual DisOrient Asian American Film Festival Of Oregon is “Emergence.” Based in Eugene, DisOrient is the premiere Asian American independent film festival of Oregon. The films selected uplift the voices, stories and histories of Asian Americans, Native Hawaiians and Pacific Islanders. Their carefully curated program provides a rich selection of films, Q&A sessions, special events, and screenings.